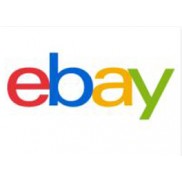 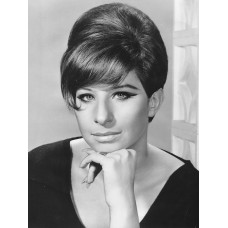 The legendary singer-songwriter Barbra Streisand signed this letter replying with gratitude and.. 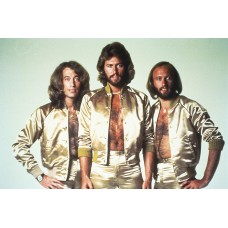 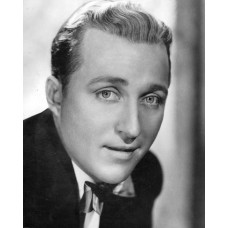 This agreement between Bing Crosby and RKO Radio was signed boldly by Bing Crosby on January 11, 194.. OUT OF STOCK / This is a contract signed on the date of March 9, 2008 by the famous pop singer Britn.. 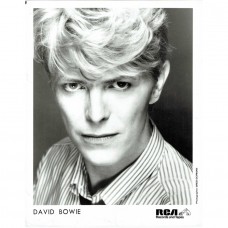 This is a Letter of Authority document signed by the late great music icon, David Bowie, and include.. 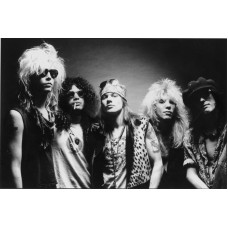 SOLD! -This Guns N' Roses document dated May 9th, 1989, at the height of their popularity as the new.. 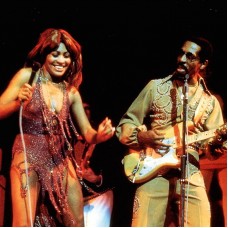 This is a promissory note signed on October 7, 1974 by world famous R&B couple Ike & Tina Tu.. 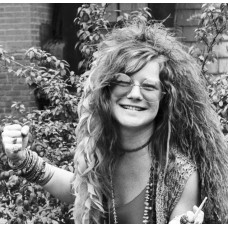 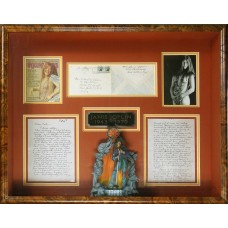 This incredible letter dated August 28th, 1965 was handwritten by the undisputed Queen of Rock and R.. 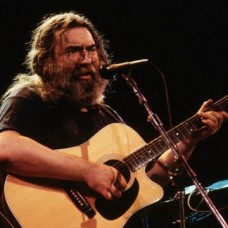 This is for a check signed on April 30, 1982 by Jerry Garcia.Signature: Blue Ink PenAuthentication: .. 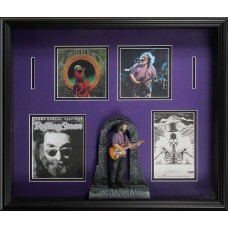 This is for a Jerry Garcia memorabilia collection including a signed art card and figure.Signature: .. 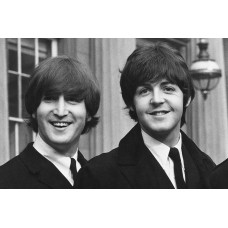 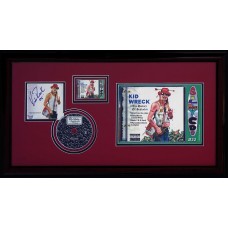 This is for a Kid Rock signed album cover with CD as well as a Silly CD's mock-up of the same album... 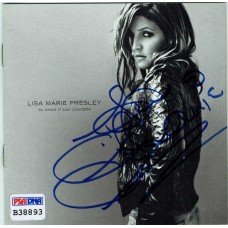 This is a CD jacket cover for the album "To Whom It May Concern" signed "Love Lisa Marie". Sign..